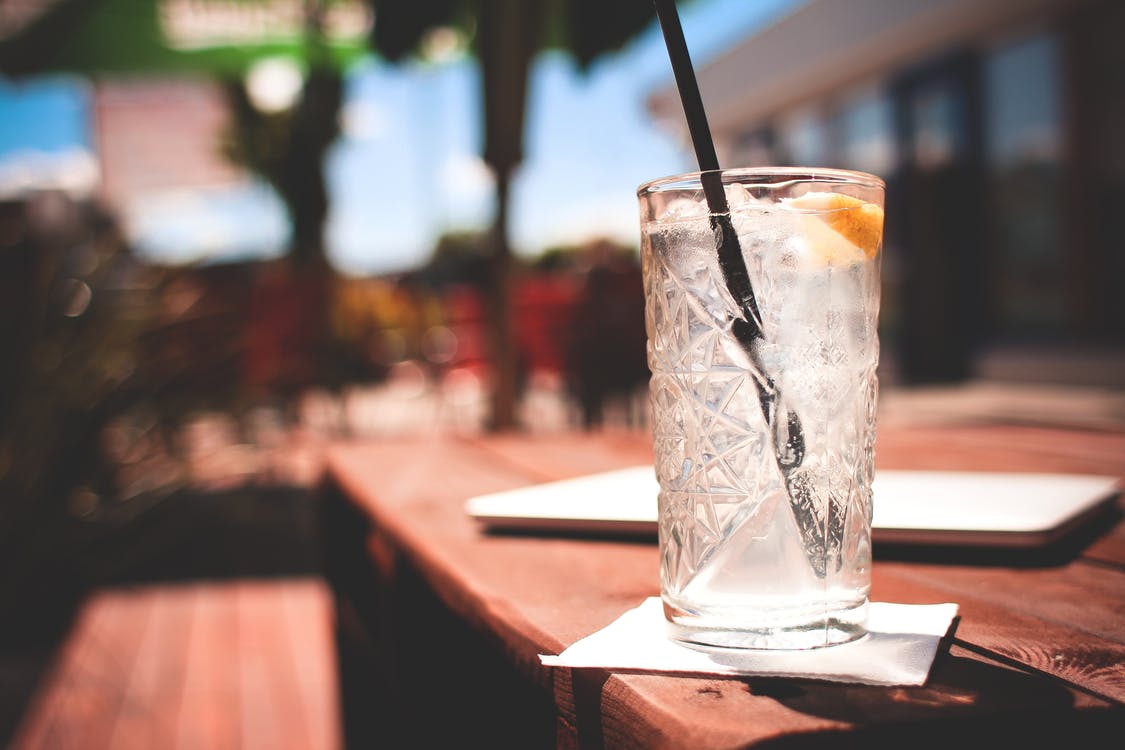 The year is 2006. Twitter launches its first tweet and WordAppeal (a subsidiary of Pelham Media Ltd.) toasts with Pernod Ricard for the first time. Many long and great friendships are forged with toasts. "Make a new friend every day" was the motto of Paul Ricard, founder of the Group, which gave way to Pernod Ricard’s tagline "Créateurs de Convivialité". What follows is a brief overview of the latest vintages resulting from this collaboration.

“I can work everywhere at any time in a consistent environment”. This is not a message in a bottle still afloat at sea… but the goal of the new digital workspace for Pernod Ricard employees. The workspace is an elegant grouping of news and tools (both internal and external) available in a Spotify – or Netflix -esque library, conceptualized and implemented with the help of WordAppeal. It includes HR news, cold content, a library of over a hundred original icons, and a user guide to inform web publishing of hot content. Every month WordAppeal continues to participate in the enrichment and animation of this innovative intranet. 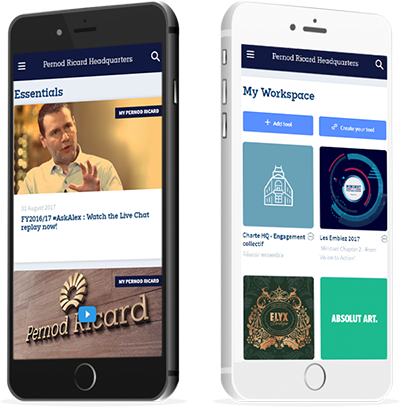 With 90% of its activity taking place outside France, Pernod Ricard Group is always striving to optimize the exchanges between its teams based around the world. Its Paris HQ promotes and nutures this communications community with the support of WordAppeal. Our international team has helped them to create gameworking workshops, as well as a digital “who’s who” platform that allows employees to get to know each other better and quickly find a useful manager for any project. 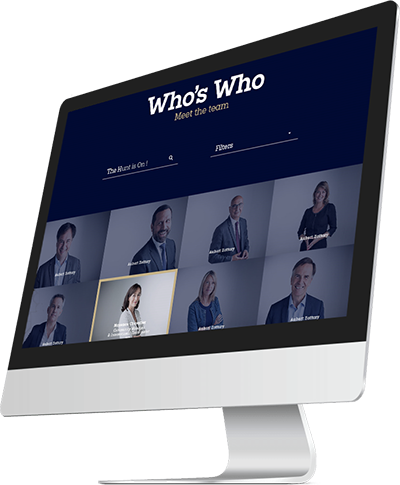 All these internal initiatives are driven by the CEO of the world’s second largest wines and spirits company, Alexandre Ricard. WordAppeal guides this social CEO in the creation of speeches, posts and articles on social networks (LinkedIn & Facebook). In 2015, the youngest leader of the CAC40 was granted the status of LinkedIn Influencer.

KCO, the sports and charity event agency of Pelham Media Ltd, is also part of the team. In 2017 it was asked to organize the Group’s Responsib’ALL Day, a moment of solidarity to promote the Group’s CSR policy and unite employees around a meaningful cause. In just one day, 80 beehives were built by 380 employees for the beekeepers association Bee Happy Miel. In July, each employee will receive a jar of honey from the hives they built. 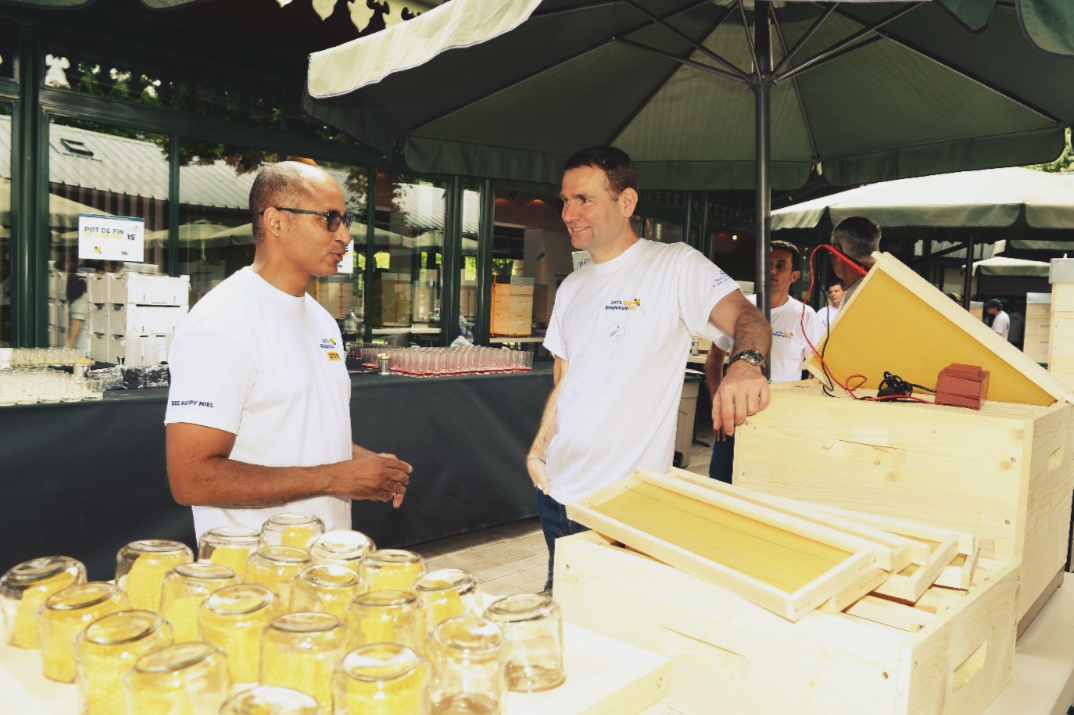 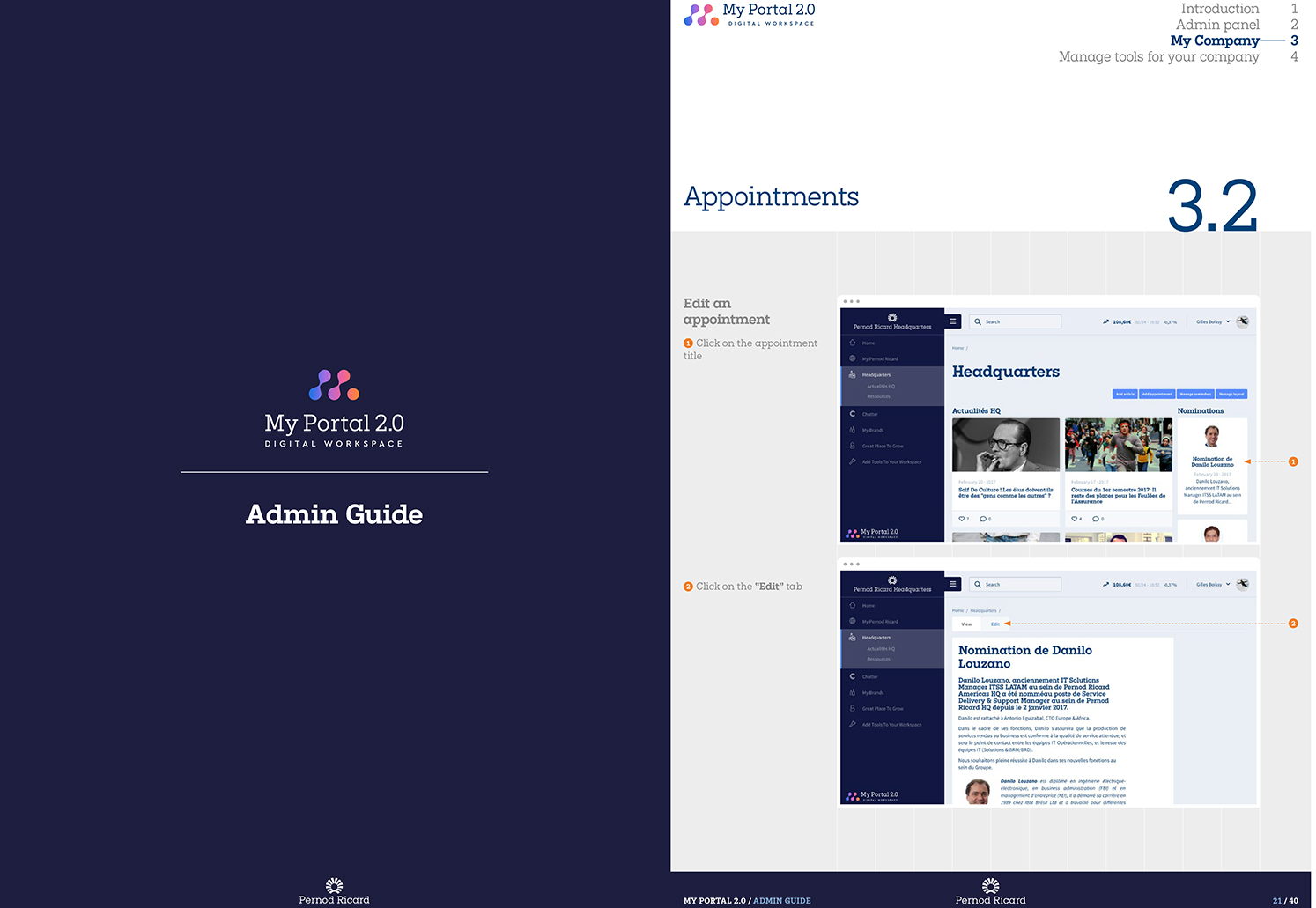 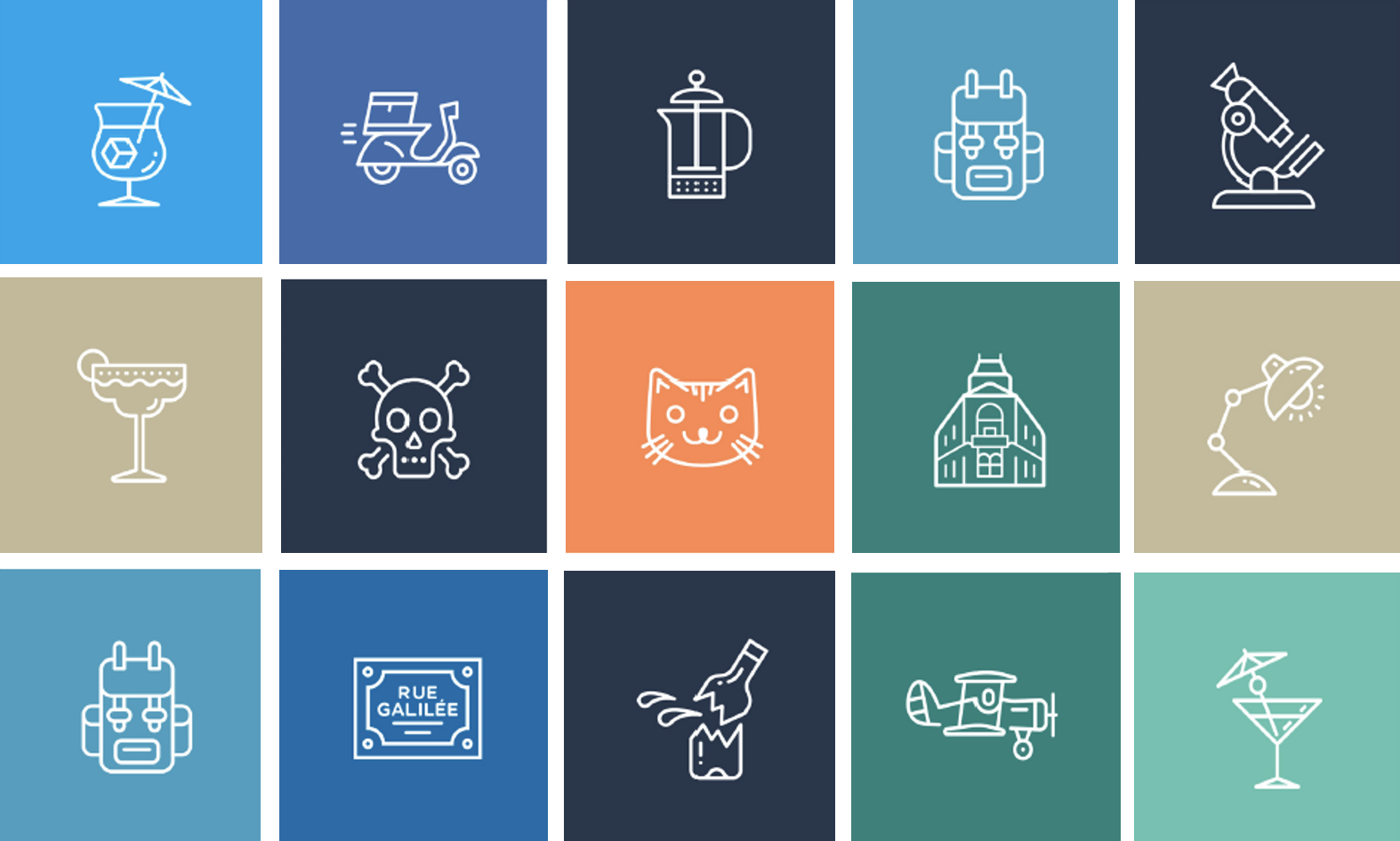 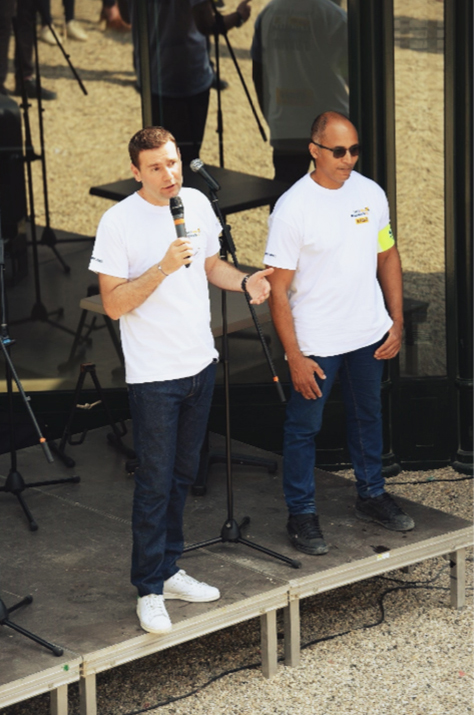 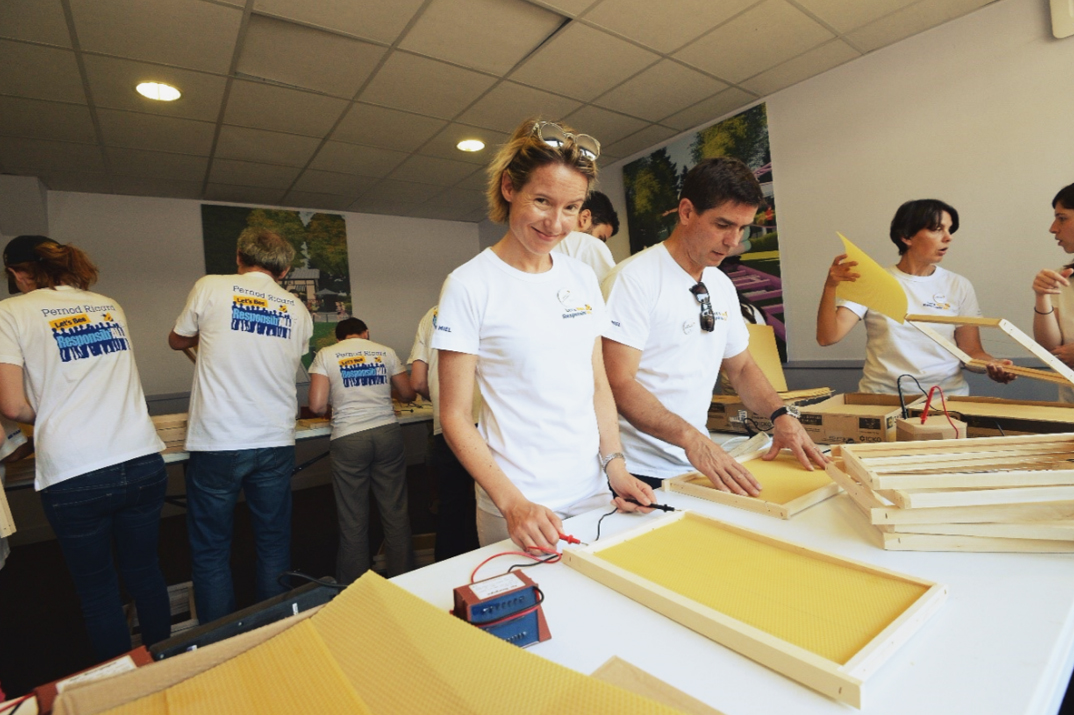