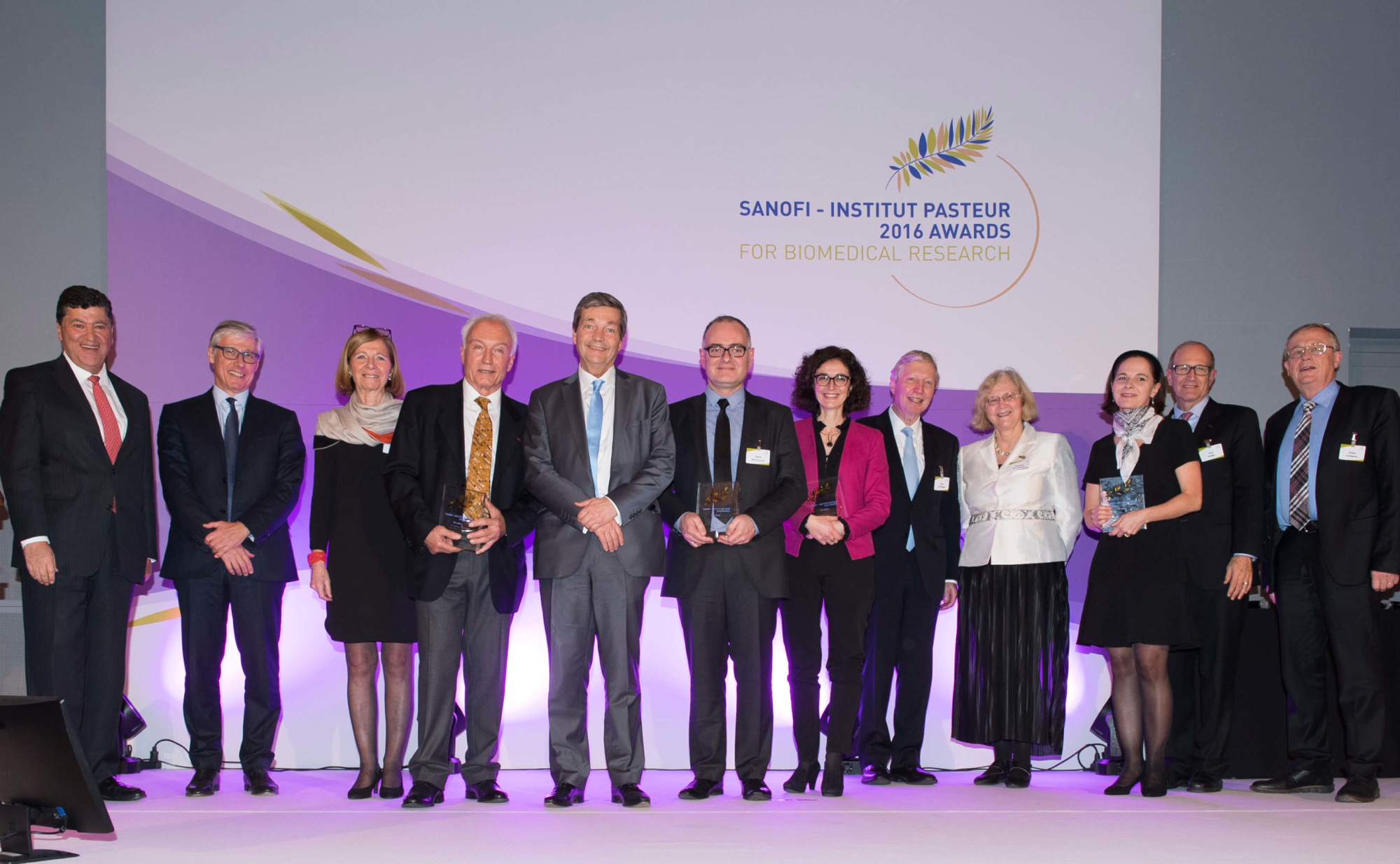 Sanofi and the pasteur institute reward excellence in life sciences

Established in 2012, the Sanofi-Institut Pasteur award honors scientists from around the world, whose outstanding research in the life sciences contributes to progress in global public health.

WordAppeal and KCO were given the task of organizing the fifth official Sanofi-Institut Pasteur award ceremony. The Pasteur Institute and its partner Sanofi wanted to make use of the award’s fifth anniversary as an occasion to promote the event and make it widely known.

Pelham Media not only brought its expertise in event management (managing invitations, transfers, staging, execution etc.) to the award ceremony, but also its wide-ranging expertise across different communication platforms (press conferences, videos on the winners filmed around the world, social media publishing etc.).

The verdict: 350 guests attended the award ceremony, presided by an international jury composed of 11 members, including three Nobel Prize Laureates. The four winners and their teams were awarded a total cash prize of €400,000. 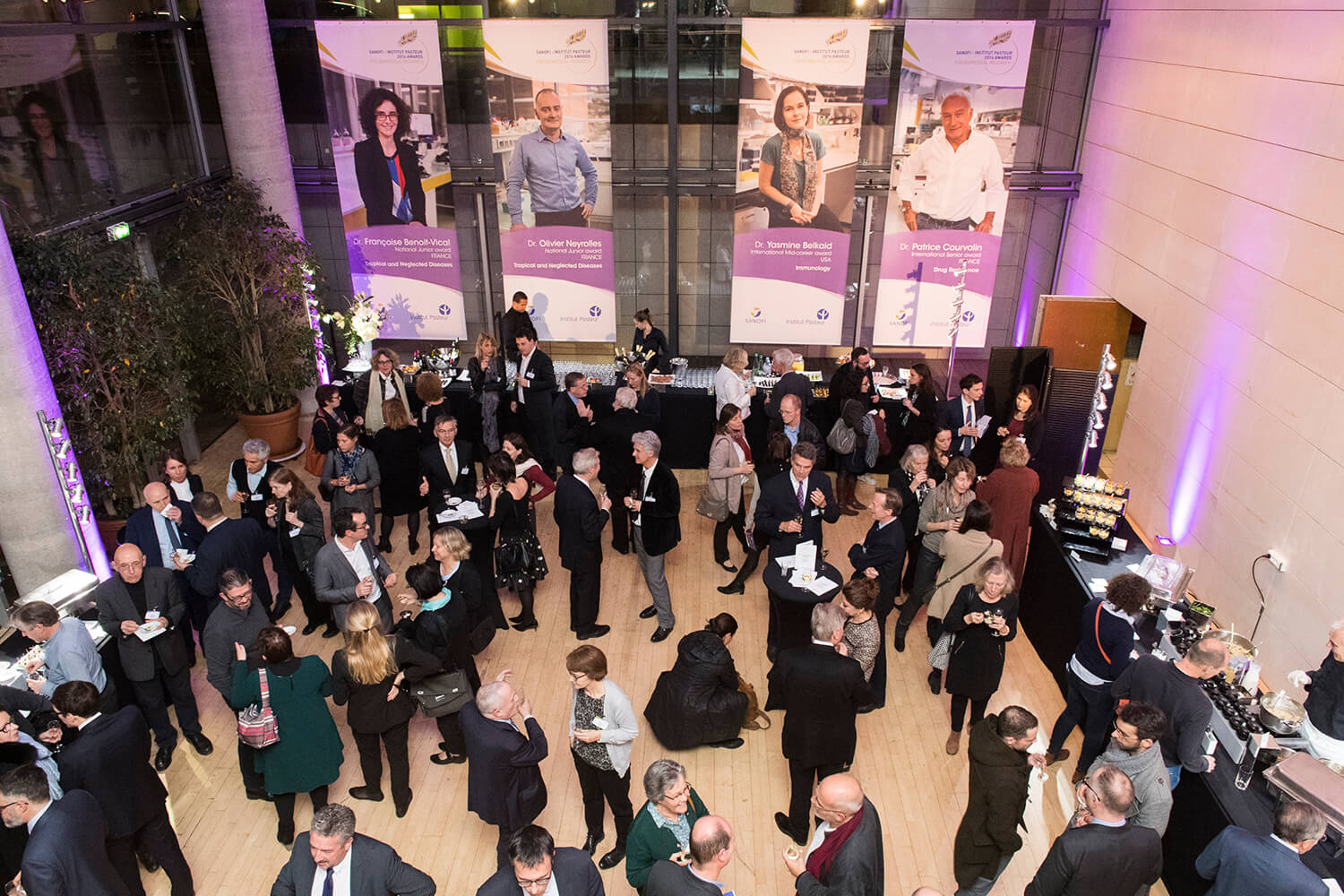 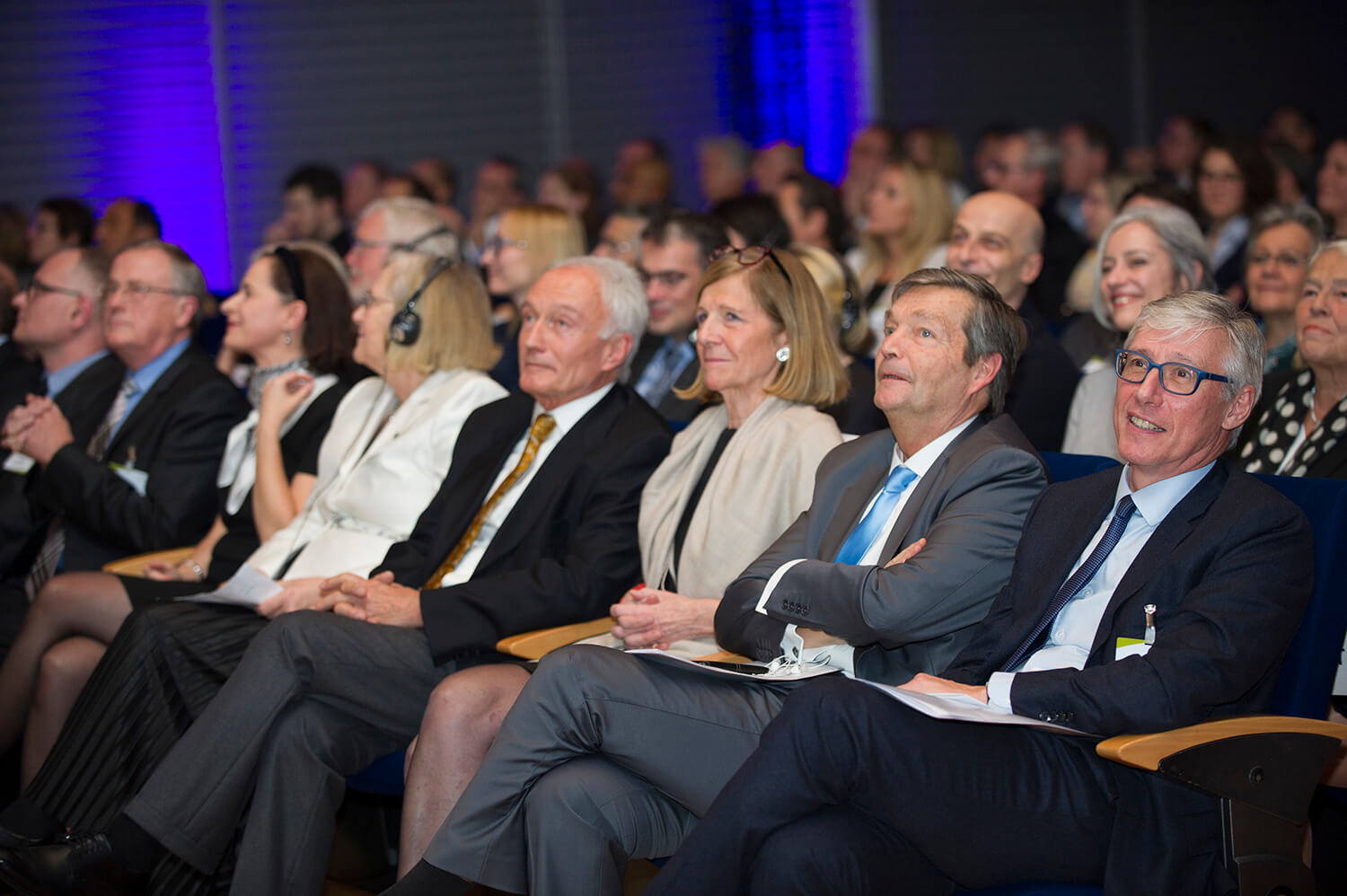